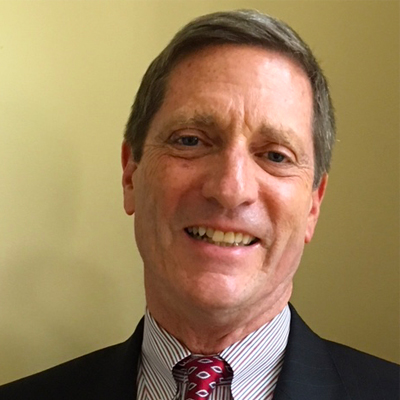 John David Hoppe, also known as Dave, is a Capitol Hill politician and lobbyist currently serving as Chief of Staff for U.S. Speaker of the House Paul Ryan.

Mr. Hoppe has been Senior Principal at 38 North Solutions LLC since September 7, 2017. He serves as President of Quinn Gillespie & Associates, LLC (QGA ). He provides senior leadership to Quinn Gillespie on client issues, business development and Republican political activities, bringing to bear his political experience, policy expertise and Congressional relationships. With deep understanding of the issues and the political imperatives of the U.S. Senate, he provides unparalleled service to QGA clients.

Mr. Hoppe joined QGA after having served nearly 30 years on Capitol Hill, where he held a number of important staff positions in the Republican leadership. He served as Chief of Staff to then-Senate Majority Leader, U.S. Senator Trent Lott (R-MS) from 1996 to 2002. In his early Hill career working with Sen. Lott, he was Staff Director of the House Republican Research Committee from 1979 to 1980 and Staff Director for the House Republican Whip from 1981 to 1984. He has served as Chief of Staff to U.S. Representative Jack Kemp (R-NY) and Administrative Aide to U.S. Senator Dan Coats (R-IN). In addition, he worked at the Heritage Foundation as a Vice President for Government Affairs.

He serves as Vice Chairman of Easter Seals Greater Washington-Baltimore Region, Inc. He started his career in Congress as a research associate for the House Republican Study Committee in 1976.