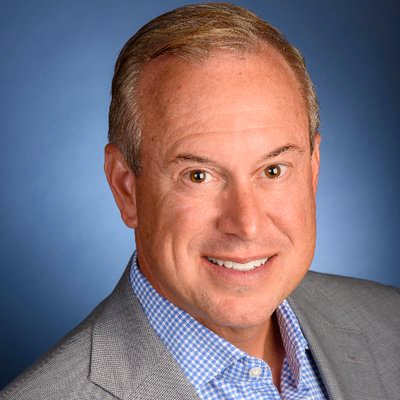 From his service in the U.S. Army to his creation of Charter Schools USA (CSUSA), Jon Hage’s personal life and professional career have been dedicated to service, leadership and creating systemic change.

Mr. Hage founded CSUSA in 1997 as a concept designed to impact the nation’s education system. Today, CSUSA is one of the largest school management companies in the United States. CSUSA employs approximately 5,000, educates nearly 50,000 students and is responsible for 58 schools in seven states.

Mr. Hage is recognized by many in the industry as being on the forefront of educational reform. In 2012, he was named the Floridian of the Year by Florida Trend Magazine.

Mr. Hage resides in Ft. Lauderdale with his wife and four children.