Home » Board of Directors » Michael Moe 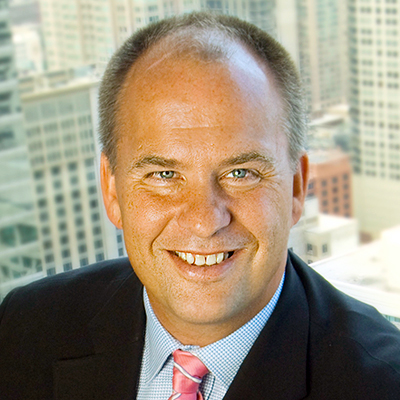 Michael Moe is the founder of Global Silicon Valley, as well as the ASU GSV Summit, GSVlabs, the GSV MBA in Entrepreneurship, and numerous other investing, advisory, and media businesses. Author of Finding the Next Starbucks (Penguin Group, 2007) and The Global Silicon Valley Handbook (Hachette, 2017), Michael’s honors include Institutional Investor‘s “All American” research team, The Wall Street Journal‘s “Best on the Street” award, and “one of the best stock pickers in the country” by Business Week. As CEO of GSV, he led pre-IPO investments in Facebook, Twitter, Snap, Dropbox, Chegg, Spotify, and many more.