Home » Board of Directors » David Hardy 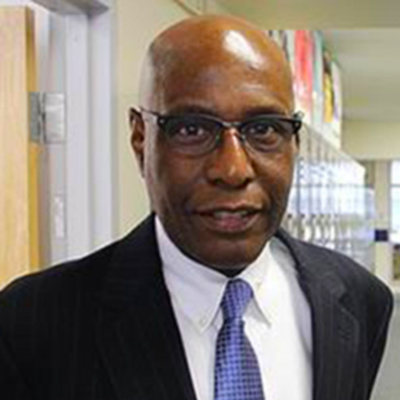 Dave is an established leader in Philadelphia’s education community and one of the few people who both “talks-the-talk” and “walks-the-walk” in their dedication to students. Dave is the former CEO and Co-Founder of Boys’ Latin of Philadelphia charter school, which opened its doors in 2007. Boys’ Latin was PA’s first and only single-gender charter school and has a student body that is 98 percent African-American and  80 percent economically disadvantaged. In its first four graduating classes, Boys’ Latin sent 85 percent of its graduates to postsecondary institutions, 80 percent of which were 4-year colleges.

In addition to Boys’ Latin, Dave is a founding board member of the Philadelphia School Partnership and a former board member of the National Alliance for Public Charter Schools and North Carolina Outward Bound School. After retiring from Boys Latin in 2017, Mr. Hardy served as Executive Director of Excellent Schools PA, a school choice advocacy organization. He is also the principal of a consulting practice, Parkway Educational Consultants. He currently serves on the boards of the Center for Education Reform, the Pennsylvania State Coalition of Public Charter Schools, and Ad Prima Charter School.

Dave lives in Philadelphia with his wife of 30 years, Zina Oliver-Hardy, and has two adult sons.