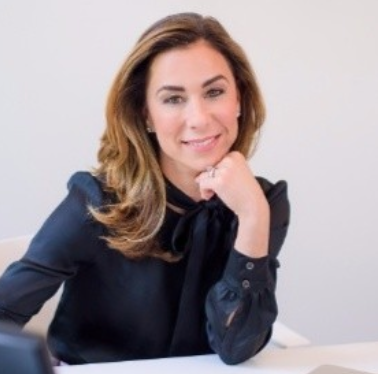 Denise Gallucci is Chief Executive Officer of Rise Education Group, which is building a network of schools across the Americas. Rise nurtures citizens of the world by linking classroom communities across the globe, fostering one school, many campuses. Over the span of her career, she has founded and scaled networks of high performing K-12 schools across the globe, including the GEMS World Academy flagship school in Chicago. Gallucci has overseen the design and development of over a billion dollars in school construction projects, resulting in numerous architectural awards for innovative design and led teams to transform schools in large urban centers across the United States, Latin America and other emerging markets. Previously, she served as the Chief Executive Officer of GEMS Education Americas, the largest K-12 education provider in the world. While at GEMS, Gallucci also founded The Education Partners, a global consulting and educational services firm.