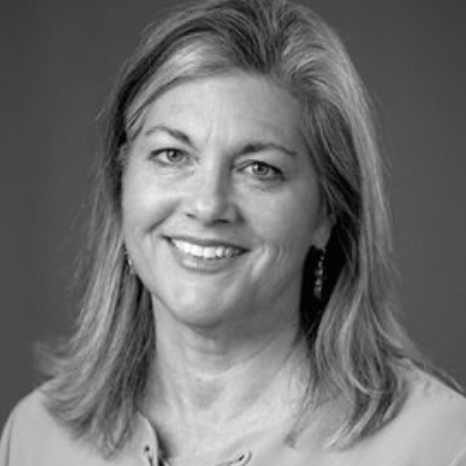 Jane Swift is the President and Executive Director of LearnLaunch in Boston, Massachusetts. Swift served for 15 years in state government, holding the offices of Governor, Lieutenant Governor, and State Senator. She was a strong advocate for the policies and funding priorities that catapulted Massachusetts to become the nation’s top-ranked state in educational performance. Swift serves on a number of boards, including Academic Programs International, a privately held study abroad company. She is also on the advisory board for the School of Leadership Afghanistan, the only all-girls boarding school in Kabul, and was previously the executive chair of Ultimate Medical Academy and the chief executive officer of Middlebury Interactive Languages. Swift received her bachelor’s degree in American Studies from Trinity College in Hartford, Connecticut.