Home » Board of Directors » Janine Yass 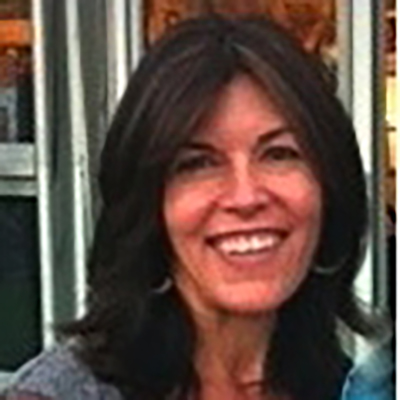 Janine Yass is an avid education reform advocate both nationally and in the Philadelphia area. She is the founder of Boys’ Latin Charter School in West Philadelphia and was the Vice Chair of the school’s board through 2010. During that year, Janine joined with other local business and philanthropic leaders to co-found the Philadelphia School Partnership. Both she and her husband, Jeff Yass, continue to be supporters of several outstanding charter organizations in Philadelphia.

Other local charitable affiliations include her work with the Franklin Institute, the Academy of Music and People’s Emergency Center. In the past, she was a board member at both the Save the Children Foundation in Westport, Conn. and Teach for America, mid-Atlantic Region. Janine holds a master’s degree in City Planning from the University of Pennsylvania and a bachelor’s degree in Economics from Muhlenberg College in Allentown, Pa.